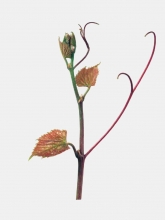 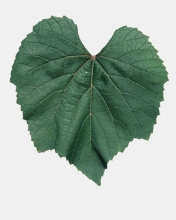 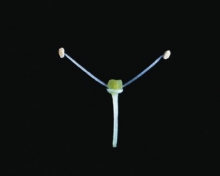 Teleki 8 B (8 B)
Breeder/selector and year of obtention

8 B is highly tolerant to the root form of phylloxera. It is also very resistant to Meloidogyne arenaria and Meloidogyne incognita nematodes.
Adaptation to the environment

8 B resists up to 17% "active" limestone. Its resistance to iron chlorosis is thus considered moderate and its resistance to drought is good.
Interaction with grafts and production objectives

8 B confers a moderate vigor to the grafts and induces medium yields.
Vegetative propagation aptitudes

8 B wood production is good (50 000 to 70 000 m/ha). This rootstock has a moderate cutting capacity and a good grafting aptitude.
Resistance to aerial parasites

8 B is not very or moderately sensitive to the gall form of phylloxera and is highly resistant to downy mildew.
Clonal selection in France

In France, there is no certified clone for this variety yet.
Bibliographic references