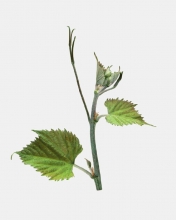 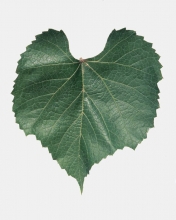 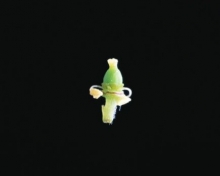 The main feature of Fercal is its very high resistance to chlorosis and its adaptation to limestone soils. It resists up to 60% of "total" limestone, 40% of "active" limestone and to an ICP of 120. This rootstock tolerates fairly well humid spring conditions and its resistance to drought is moderate to good if the roots are sufficiently deep. Fercal has some difficulties to absorb magnesium in the soil, particularly with an excessive potassium fertilization. The varieties grafted can show some magnesium deficiency symptoms with this rootstock.
Interaction with grafts and production objectives

Fercal shows a good affinity with graft varieties. The growth and fruit set speed given by Fercal is good. The vigor confered by rootstock is moderate to high. Its influence on the vegetative cycle is moderate. In terms of fertility and yields, Fercal is balanced and the grafts produce good quality products. It is particularly well suited to Syrah.
Vegetative propagation aptitudes

The length and diameter of the internodes are medium and the growth of lateral shoot buds is significant. Fercal wood production is moderate (30 000 to 60 000 m/ha) and the canes must be conserved under very good conditions to avoid any dehydration. Fercal has a very good cutting capacity and a moderate grafting aptitude, with a substantial wood pith in the canes. Fercal canes need to be well rehydrated before use. Hormoning is not necessary and must be moderate if performed. The stratification time necessary for this rootstock is relatively short.
Resistance to aerial parasites

Fercal is resistant to downy mildew and to anthracnose, and is moderately sensitive to the gall form of phylloxera.
Clonal selection in France

In France, the only certified Fercal clone carries the number 242 and it is multiplied on 244 ha 16 ares of mother vines producing certified material, in 2017.