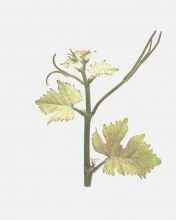 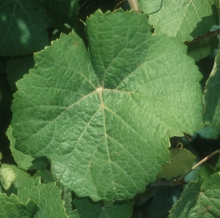 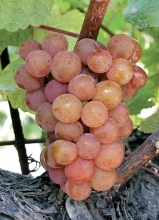 This variety corresponds to the pink and aromatic mutation of Savagnin blanc.
Synonyms

This variety is of fairly high vigor, not very productive and sensitive to coulure. It must be pruned long. Gewurztraminer is rather demanding regarding terroir (preferably marly), and is sensitive to chlorosis. It is also sensitive to dessication of the stems. This relatively early variety is sometimes affected by spring frosts but resists well against winter frost.
Susceptibility to diseases and pests

Gewurztraminer is a little sensitive to downy mildew, grape moths and to grey rot.
Technological potentiality